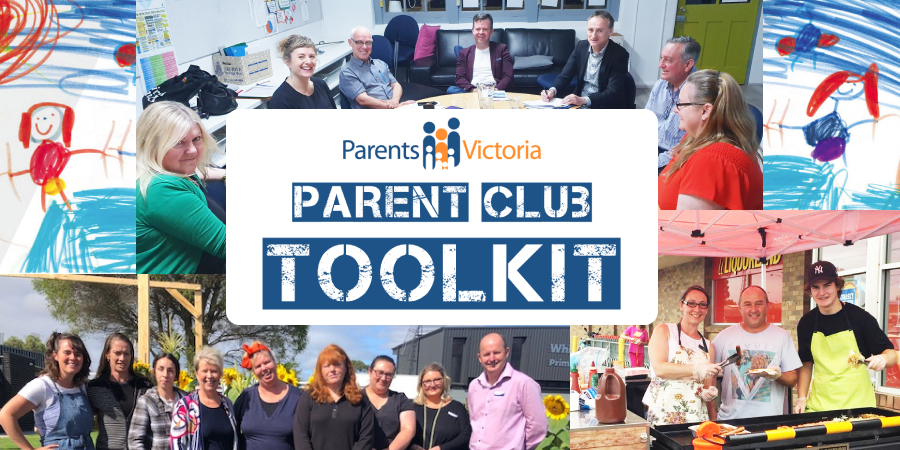 Minutes are the formal record of decisions the committee makes. It may be vitally important that committee decisions are accurately recorded. If there is doubt or dissent about what has been decided, the minutes are your only reliable documentation. Don’t just rely on memory!

What’s in the minutes

The minutes should record the time, date and location of the meeting, who was present and any apologies (i.e. members who were absent but sent apologies for their absence). All motions and their outcomes should be recorded (see our Formal Meeting Procedure page).

It’s useful to make motions prominent in the minutes (perhaps in a box or in bold type) so they can be found easily, and also to record action items prominently, e.g. “Action: Jane to get 3 quotes for new noticeboard.” Then everyone can quickly scan the minutes as reminder of the tasks they have committed to at the meeting.

The minutes don’t need to include a detailed “He said, she said…” account of the meeting, but should include enough detail to give your members a clear idea of what was discussed. Your members may be interested in the meetings even if they can’t come, so keep them informed and involved.

Minutes should be distributed to members promptly after the meeting, so that everyone stays informed (and so that those who were present have time to do their action items before the next meeting!)

At each meeting, the minutes of the previous meeting should always be available and should be tabled for formal approval. A motion should be passed to approve the previous minutes. This allows for any corrections to be made and any disagreements about their accuracy to be resolved openly.

Who keeps the minutes?

Keeping and distributing minutes is the responsibility of the secretary but someone else can be delegated to do the job if the secretary is absent  or unable to do it.

for your minutes. Just add your club’s name. We’ve included a long list of reports, some of which might not apply to your club. Just delete the ones you won’t use. And of course you can add any items we’ve left out.

You’ll notice we’ve included an “Action” line in each section – it’s important to include any actions that are supposed to come out of the meeting, and the name of the person who has agreed to do the action. Then everyone will be clear on what they need to do.