Menu
Home / About Us / Board and staff

Board nominations for 2021/2022 are in process and will be advised soon.

Nominate for the PV Board

Nominations are invited for the Parents Victoria Board, using the form below. Nominations close on 26 October 2021.

You can nominate under one of two categories:

The role and responsibilities of our Board are outlined in the following documents:

Sharron first became aware of Parents Victoria, as so many do, during a trying time at her children’s primary school. She decided to join the small but dedicated group of volunteers on the PV State Executive in 2005. In 2010 Sharron became President of Parents Victoria and also took on the position of Victorian Vice President to the Australian Council of State School Organisations, the peak body representing parents in public schools in the national education arena. 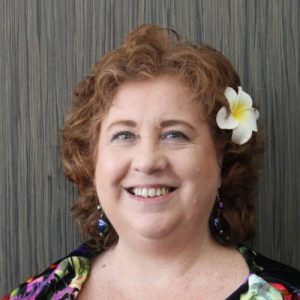 I was nominated for the Executive Committee of Parent Victoria after attending the 2017 Annual Conference.
I am extremely passionate about family engagement in learning, in establishing a strong link between student, teacher and family. A strong connection can lead to vast improvements on how a student engages in his/her learning and therefore improving on learning outcomes.
I am a Mum to three teenagers, (two in secondary school, one in first-year uni), and a rescue ‘fur baby’ named Mollie. From the get-go I have been extensively involved in their education journey, on committees from kindy through primary and now in secondary years. 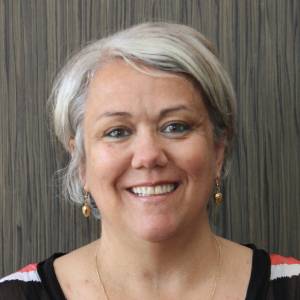 As an active parent member of my children’s Primary and now High School I have become an advocate for the parent voice in schools. I attended the Parents Victoria Annual Conference and was impressed with the work that Parents Victoria were doing and decided I wanted to be a part of it

I have a strong sense of community, belonging and inclusivity. I have worked closely with local government, schools and local businesses to improve roads and infrastructure and facilitate committees within my local township.

For the past twenty years I have owned and operated my own Office Administration business and retail store. I am currently President of the School Council at Upwey High School. 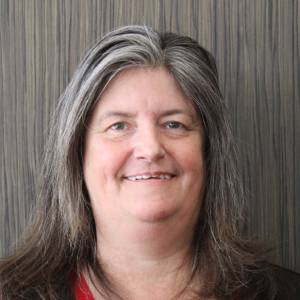 I joined PV in 2005 after attending a conference It has opened so many doors for me and l feel l have a better understanding of how our school system works. I am currently the Senior Vice President and have held that role for several years.
l am a registered nurse and midwife and am currently employed at the RWH as a senior midwife in Birth Centre . Out of work l love netball, swimming and walking the dog.
This will be my final year on the committee as my youngest has finished school. l have enjoyed my years immensely and have met some amazing people.

I joined the Executive in 2015. I look to bring my knowledge and wealth of skills to Parents Victoria, having held positions as Secretary, Vice President and President and in NSW Chair of the Regional Council (which had 176 schools under its control including Primary, Secondary, and Special Needs).

Here in Melbourne I became involved in the local Parent Club and held the positions of Secretary, Vice President and President.

I currently work with the Australian Army Cadets as a Lay Chaplain, focusing on mental health needs within the young program.

I have 2 boys, the youngest currently in Year 11 as a VCAL student. 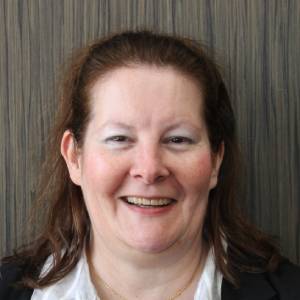 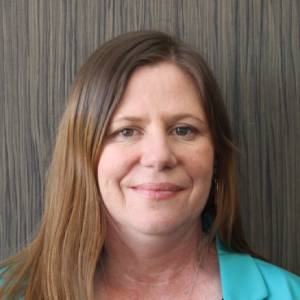 Gail McHardy has long been one of Victoria’s leading advocates for parents of students in Victorian government schools.

Mother of two, Gail’s introduction to the education sector was not only as an active parent participant at her own daughters’ schools but volunteering and working for the statewide peak body, Parents Victoria. Gail has had many opportunities to share her extensive knowledge, professional commitment, experience and energy with many school communities, future teacher graduates and with other stakeholders across all education sectors. 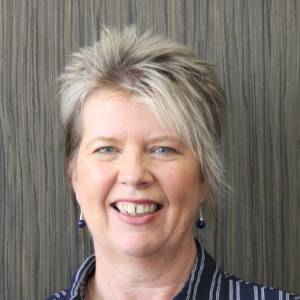 Leanne joined Parents Victoria around 2000 as a temporary Administration person – to fulfil the specific task of assisting with Parents Victoria’s Annual Conference. It was for a five week assignment but she was inspired, and invited, to stay.

Being an active parent participant and helper at her children’s primary school, and then joining the Parent Club and the School Council at the Secondary College was a great complementary combination of work and family! 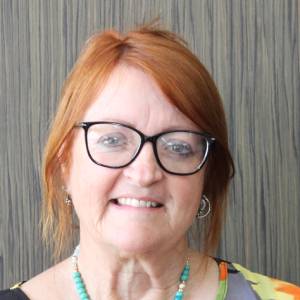 Alan has been maintaining PV’s website since around 2001. He got involved through the Parent Club at his children’s primary school. Since then he has provided a range of communications services including website maintenance, media training, writing and editing, advice on communications systems and the publication of the PV journal Parents Voice. 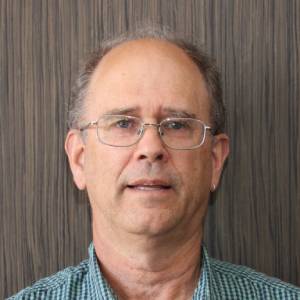