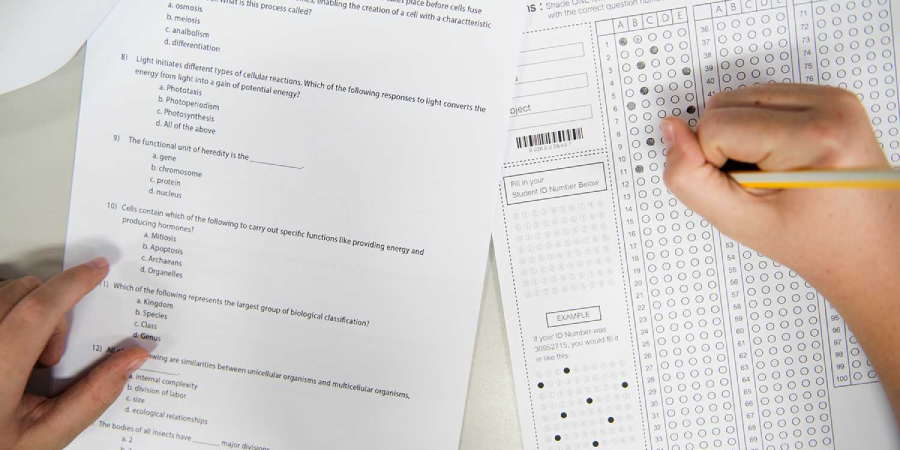 You may have noticed an article in News Corp publications a few weeks ago, claiming that:

“Parents will be kept in the dark about school NAPLAN rankings under a new ban on “league tables”. The Australian Curriculum, Assessment and Reporting Authority (ACARA) has banned schools and the media from publishing comparisons of performance in national literacy and numeracy tests. Parents and principals can also no longer see how their school compares with other schools of a similar size and socio-economic background…”

(The full article is behind a paywall but you may be able to find it with a web search.)

ACARA has published a media release rebutting these claims. According to the release:

“Changes to the My School website that help parents better understand the NAPLAN data displays were made over 12 months ago and there are no ‘new bans’ as claimed in the article.”

The release also states that the changes put the focus on student progress rather than on statistically similar schools.

In this article we state our position on NAPLAN.

Parents Victoria believes that the focus on student progress as described in the ACARA media release is a more useful model, and one that ACARA has repeatedly expressed as a priority in meetings with our Board and staff. We also have doubts that the ‘statistically similar’ schools were ever really very similar.

Parents Victoria has concerns about the use of ‘league tables’ based on NAPLAN results. We know that parents want to make an informed decision when choosing a school for their child. However, we have received persistent reports over the years about schools suggesting that certain students do not sit the NAPLAN tests. While the reason given is often to reduce stress on those students, we have reason to believe that students likely to gain low scores have been targeted. We’re also aware of parents choosing to withdraw their children from NAPLAN tests, for various reasons. PV believes these factors compromise the validity of the test results.

Also the NAPLAN data is necessarily a ‘snapshot’ on a limited range of test criteria, taken on a single day out of the school year. We don’t believe even the best statistical model gives an adequate picture of the school and how well it is suited to any particular child. As our Chair, Sharron Healy put it, “Test results don’t tell you much about a school, especially those tests which are measuring so few domains. It’s far more beneficial to visit a school and see it in action.”

We believe NAPLAN is better seen as an assessment tool, best used to identify where schools need additional funds to provide support and programs to those students not achieving their potential.

The Australian Education Union (AEU) commented on the NAPLAN changes when they were introduced in March 2020. The AEU media release states, “Changes to the way NAPLAN data is presented on the My School website do nothing to address the concerns held by the teaching profession about the fundamental problems with NAPLAN itself.”

Clearly we’re not the only ones with concerns.

The NAPLAN debate continues in the media, with strong opinions being voiced for and against the testing and the way its results are published.