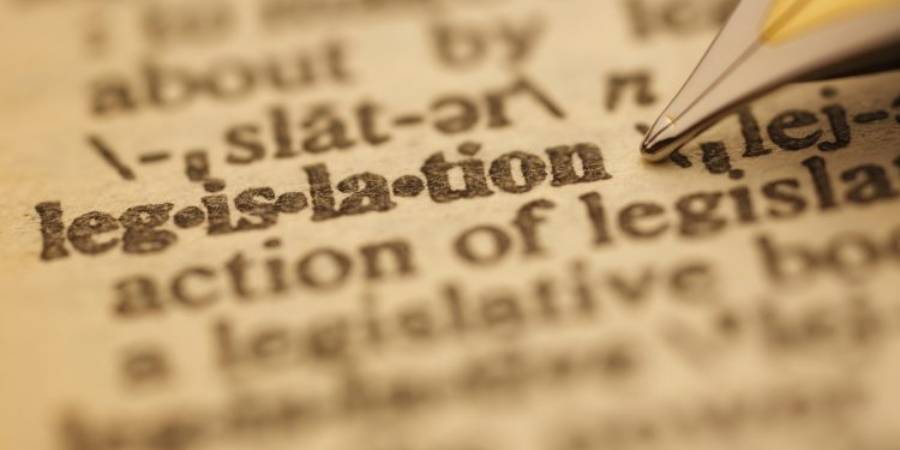 As reported on 8 June, Parents Victoria has concerns about the Education and Training Reform Amendment (Protection of School Communities) Bill 2021, which was passed by the Victorian Parliament on 28 June.

PV contacted the cross benchers in the Legislative Council to draw people’s attention to our concerns, as many people had not considered the on-the-ground repercussions (unintended consequences) or further impacts on the workforce and the relationships of schools and families. As a result, the Bill did not move as quickly through the Legislative Council as others expected on the 22 June 2021. PV wishes to acknowledge Samantha Ratnum (The Greens) for asking questions and moving amendments in order to introduce additional safeguards. These included reporting measures and stronger internal review provisions, however the amendments were not successful.

We wish to acknowledge Stuart Grimley (Derryn Hinch Justice Party) and Matthew Bach (Liberal) for their interest and raising questions to the Bill in the Legislative Council.

A special thank you to Fiona Patten (Reason Party) and Tim Quilty (Liberal Democrats) for not supporting the Bill.

The Parliament of Victoria released this video publicly, to provide an insight to how the members debated the Bill.

in detail. This includes how Gayle Tierney (ALP) responded to those questions and how the Government intends to address the concerns raised.

It is PV’s view that the Parliament was misled in regard to PV’s position, which was not in support of this Bill. Fiona Patten informed the Parliament that the Victorian Aboriginal Legal Service (VALS) also did not support the Bill

Both organisations, PV and VALS, contacted the cross benchers to set the record straight and get our concerns raised in the Parliament. PV will be seeking Hansard to be corrected.

Now the Bill has become law (as at 28 June 2021), this legislation will give School Principals (and other authorised persons) the power to ban parents from school grounds if their behaviour is regarded as “harmful, threatening or abusive” – onsite or online. This will be with the issuing of a School Community Safety Order immediately or ongoing.

Already legal firms have started updating their websites in order to advise schools on this new legislation under headings like “Education amendments significantly alter relationship between parents and teaching staff”.

DET has stated that Ministerial Order guidelines will be designed in conjunction with PV. PV did point out that the Protective Schools Ministerial Taskforce recommended a multifaceted approach, including supports and training for our education workforce. It’s just a shame one part of one recommendation was expedited to change legislation well before all the risks were considered. We still believe the overall consultation was inadequate – parents should have been represented on the Taskforce.

PV wants to restate to all our readers that any violence is unacceptable in schools, anytime, anywhere, from anyone. PV will continue to work hard to build and strengthen relationships between home and school. PV will remain focused on the preventative vs the corrective.

PV is committed to Relationship Based Education (RbE) and Family Engagement Officers being implemented in Victorian State Schools. Working together is better and we look forward to further discussions with DET and our Deputy Premier, James Merlino, the Minister for Education and Minister for Mental Health.

Our advocacy before the Bill was passed

We published this article on our website on 8 June 2021

This Statement sets out Parents Victoria’s concerns about the Education and Training Reform Amendment (Protection of School Communities) Bill 2021, introduced into the Victorian Parliament on 4 May, The proposed legislation would give school Principals the power to ban parents from school grounds if their behaviour is regarded as “harmful, threatening or abusive”. See the announcement of the Bill from Education Minister James Merlino.

We fully understand and appreciate concerns for the safety of all school staff. Threats of violence are unacceptable in schools, any time, anywhere, from anyone.

However we have many questions and concerns about this proposed legislation, for example:

We note that ‘Building Pride and Confidence in our School Communities’ is a target focus of the Education State. These punitive steps to provide powers via this Bill, are counter-productive, divisive and destructive to community cohesion.