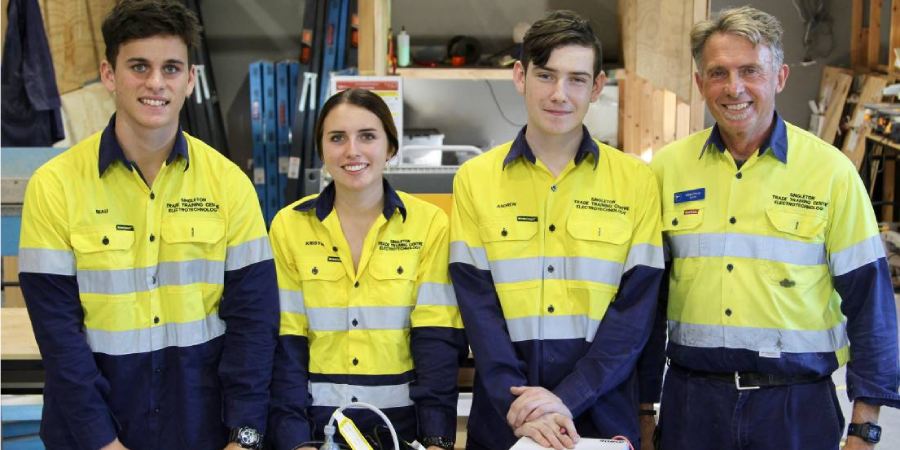 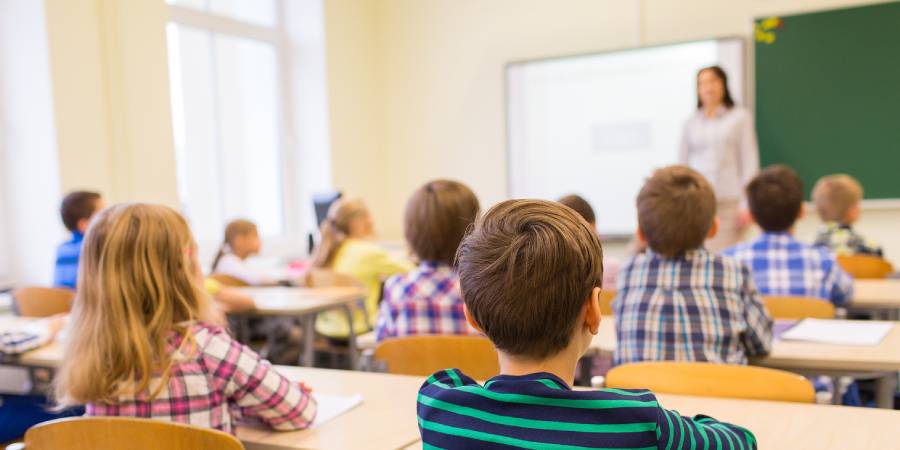 The Age reported today that, “Unvaccinated teachers, school staff and childcare workers will be free to return to work from next week, just two months after hundreds were officially terminated over their refusal to be inoculated against COVID-19.” PV Chief Executive Officer Gail McHardy is quoted in the article. Gail said the end of the […] 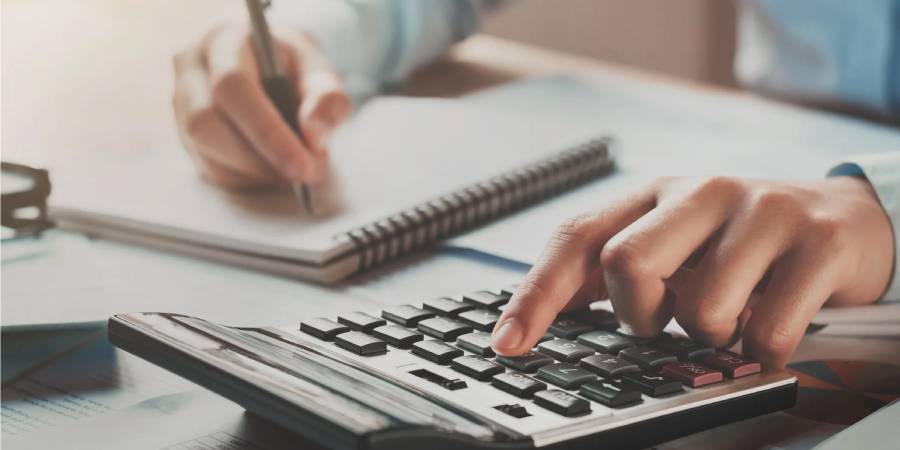 Questions were raised at a PV Board meeting earlier this year, about the state of financial literacy/consumer education in Victorian schools. Board members considered this area an important priority and wanted to know what is being taught in schools. So we asked the Victorian Curriculum and Assessment Authority (VCAA). Here (in part) is their reply: […] 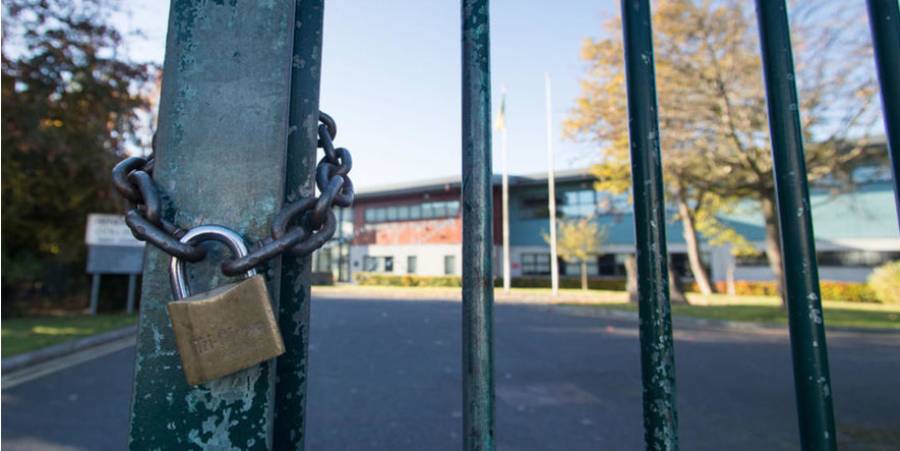 Recent media reports have misrepresented PV’s position on School Community Safety Orders, which are due to come into force early next month. The Orders will give school Principals the power to ban parents from school grounds if they regard the parents’ behaviour as “harmful, threatening or abusive”. We have expressed strong concerns about these Orders […] 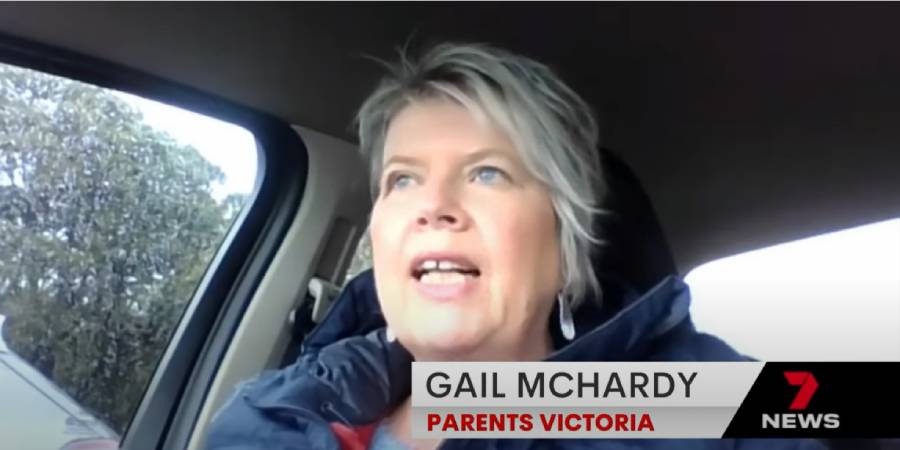 Media outlets have reported recent cases where schools have sued parents over critical comments on social media. The Herald-Sun reported on 9 June that “Parents and students ranting against teachers and principals on social media are being sued by schools, with recent court payouts of more than $100,000 for some comments.” The story was picked […]