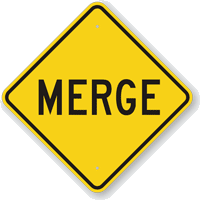 When schools merge there is sometimes anxiety over the ongoing role of the Parent Club. A large school with no Parent Club may merge with a small school with a very active Parent Group. Concerns of the small school may include loss of identity and what will happen to the funds they have raised for their school community.

The larger school may have concerns about parents from the smaller school coming in and ‘taking over’. DET advises that:

“When a school closes the parent club is automatically dissolved as a matter of course. Where schools merge or demerge, the schools involved close and then form a new school entity/entities. If the schools have parent clubs, the clubs will also close.

There is a range of different possible scenarios. Here are a few tips which might help. Once the decision to merge has been made:

For more information see the Policy and Advisory Library and the  Education and Training Reform Regulations  2017.