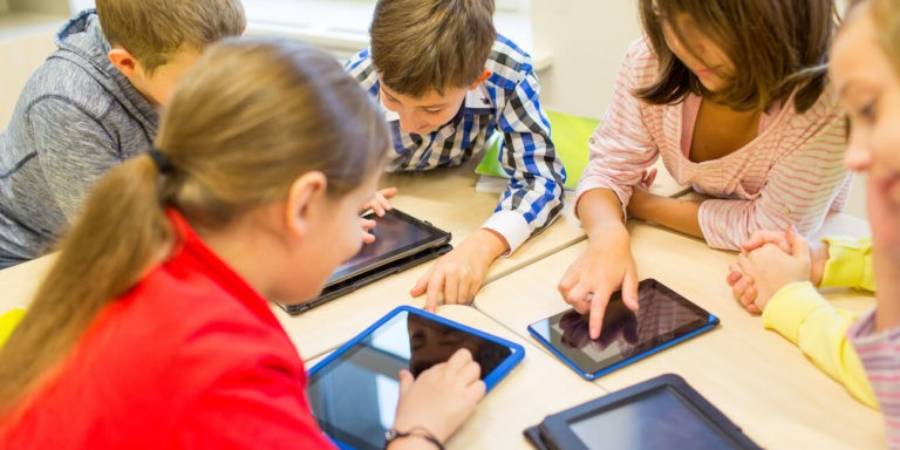 In February 2020 we surveyed parents about their school’s Parent Payment systems, and also how schools are managing the provision of personal digital devices. We received 93 responses; here’s what they said.

Parent Payments – when and what for

Almost 80% of parents said their school makes it clear what they are being charged for when they make their parent payment. Comments indicated some dissatisfaction among the 20% of parents who say their school does not provide details of where their payment is going.

63% of parents said their school requested payments for 2020 in the previous school year. These payments ranged from deposits for school camps through to subject fees and in many cases, the entire parent payment. One parent reported that their total payment, with 3 primary school children and one secondary, was $1,150 – with no payment plan offered. Many other parents did report, however, that a payment plan was available, and that only the first instalment was due in 2019. In many cases parents reported that their school ‘recommended’ or ‘requested’ payment in late 2019 but the mandatory due date was in early 2020.

Only 12% of parents said that elective fees influenced their children’s subject selection. However, some pointed out that the fees were only disclosed after the subject choice had been made. Many comments indicated that parents will support their children’s subject choices even if they have difficulty paying high fees for some subjects, e.g. outdoor education, music. Other parents commented that they simply could not afford high subject fees and their children had to choose different subjects.

57% of parents reported that it’s easy to make payments through the school’s computerised system (e.g Compass), but only 9% said the system is clear and transparent about what payments have been made. Comments in this section indicated a wide range of experience, with some parents expressing frustration with Compass (for example, ‘it doesn’t list funds available under the CSEF (Camps, Sports and Excursions Fund)’, ‘it shows old information from 2 years ago’). Many comments said that the school uses BPay or direct debit, and most parents were satisfied with that arrangement. 26% of parents said they prefer to make payments in person at the school office.

We asked parents how schools are dealing with the provision of personal digital devices for their children’s education. By far the most common model was Bring Your Own Device (84%), with various approaches being taken within that model; 44% of schools specify a device and allow parents to purchase it wherever they choose; 23% specify only certain features the device must have; 14% allow any device; and 3% specify both the device and a mandatory supplier. 24% of parents reported that their school supplies devices to students free of charge.

The major concerns with BYOD were; cost, including extra costs associated with the devices, such as software and insurance; the level of IT support from the school; loss or damage of devices; and access to wi-fi at school.

40% of parents said their child’s device is not covered by any insurance. Most of the remainder said their own insurance covered the device, with only 10% saying the device was covered by school insurance, and most of those being required to pay an extra fee for insurance.

56% of parents said their school had provided them with a copy of the school Personal Device Policy. 14% answered ‘no’ to this question, 23% were uncertain and 7% said the question did not apply to their school.

We invited parents to make general comments about parent payments. The comments focused on the difficulty for low-income families of paying high fees for camps, uniforms, digital devices and high fees in general. The high cost of camps was a particular concern, with one parent pointing out that there’s a huge gap between the financial support available from CSEF and the fees schools generally charge for camps and excursions.